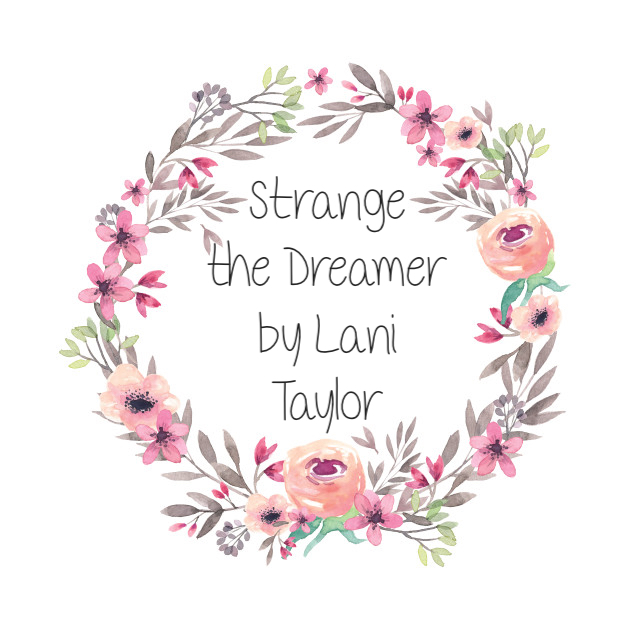 Strange the Dreamer by Lani Taylor

The dream chooses the dreamer, not the other way around—and Lazlo Strange, war orphan and junior librarian, has always feared that his dream chose poorly. Since he was five years old he’s been obsessed with the mythic lost city of Weep, but it would take someone bolder than he to cross half the world in search of it. Then a stunning opportunity presents itself, in the person of a hero called the Godslayer and a band of legendary warriors, and he has to seize his chance or lose his dream forever.

What happened in Weep two hundred years ago to cut it off from the rest of the world? What exactly did the Godslayer slay that went by the name of god? And what is the mysterious problem he now seeks help in solving?

The answers await in Weep, but so do more mysteries—including the blue-skinned goddess who appears in Lazlo’s dreams. How did he dream her before he knew she existed? And if all the gods are dead, why does she seem so real?

Why on why did it take me so long to pick up this book?! I finally found it on Audible and knew that the writing was lyrical and wanted to experience it as an audiobook.

I honestly love Strange as a character and a narrator. He is so sweet and innocent and completely and utterly adorable. He has an innocence that doesn’t make him naive but conscientious and kind. I loved when -as readers- we experienced things in his perspective.

The world the Lani Taylor creates really revolves around Weep, a lot civilisation that Strange studies in his spare time as a Librarian Apprentice. Its a land of magic and myth and when Strange talks about it gave me whimsical vibes.

Overall Strange the Dreamer is a magical and whimsical story. Lani Taylor writing is so lyrical and it really lends its self to the story. It’s a story that had different perspectives that you want to hear from all the time.

I loved my time reading this book and am so sad that its all over!

What are your thoughts of Strange the Dreamer?