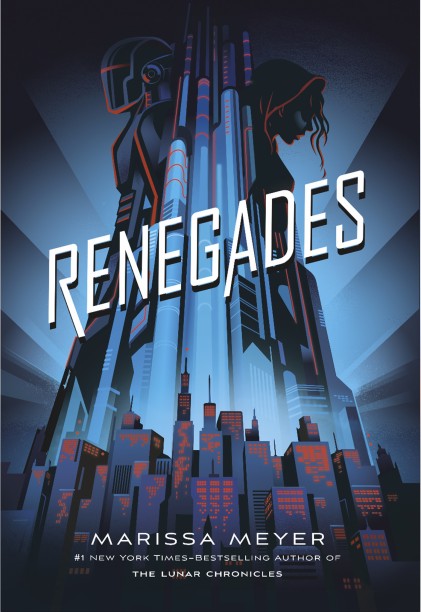 ‘Renegades’
By Marissa Meyer
Book #1 in the Renegades Series 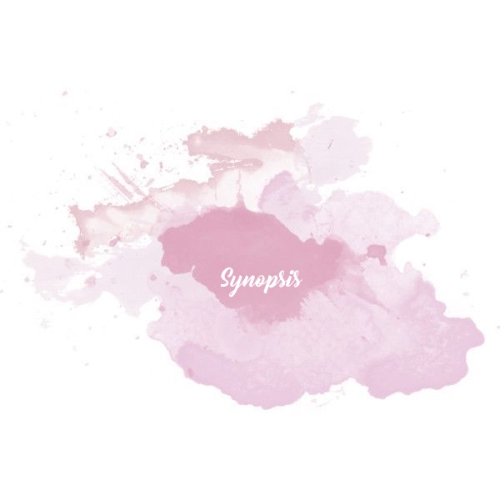 Secret Identities. Extraordinary Powers. She wants vengeance. He wants justice.
The Renegades are a syndicate of prodigies — humans with extraordinary abilities — who emerged from the ruins of a crumbled society and established peace and order where chaos reigned. As champions of justice, they remain a symbol of hope and courage to everyone… except the villains they once overthrew.
Nova has a reason to hate the Renegades, and she is on a mission for vengeance. As she gets closer to her target, she meets Adrian, a Renegade boy who believes in justice — and in Nova. But Nova’s allegiance is to a villain who has the power to end them both. 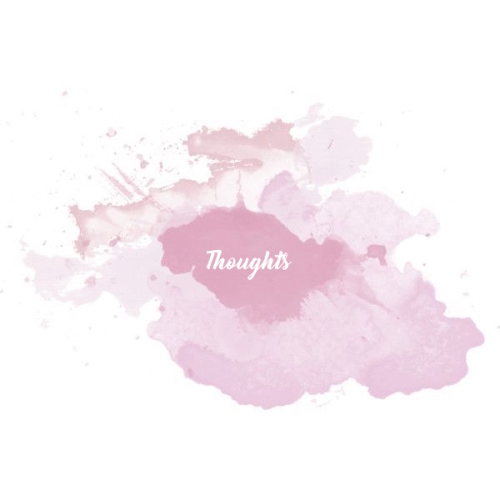 I’ve been tentative to pick up this book for one reason and one reason only… its HUGE! I mean just over 500 pages doesn’t seem like a lot when you compare it to something like ‘A Kingdom of Ash’ which is more like 900+ pages, but compared to your average every day book, it seems huge!

Finally I put that aside and jumped into the story. I’d been intrigued by the concept from the get go (obviously why I purchased the book in the first place) and the prologue starts off with a bang. We get a glimpse of a backstory into Nova our protagonist throughout the novel which gives us some context when we pick things up with here 10 years later.

Nova is a great main character. She is someone who is still deciding on her place in the world, even though she’s been labeled and working with the villains, she does have one thing on her mind though, revenge. As we follow Nova through the story we can see her struggling with this need for revenge and her own form of justice and learning more about the people she’s been fighting against her whole life.

I absolutely loved the cast of characters that came along with Nova both Villain and Renegade alike. It was interesting to see how each prodigy discovered or developed their powers and really looks at how your experiences as a child can mould you as a person.

Even though the book is huge, there really isn’t a dull moment. Which makes it quite an easy read. I was engaged in the story from the get go and really was rooting for Nova through out. 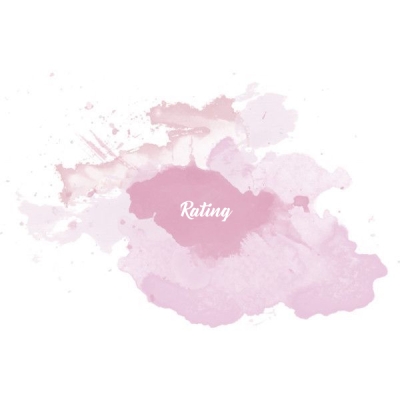 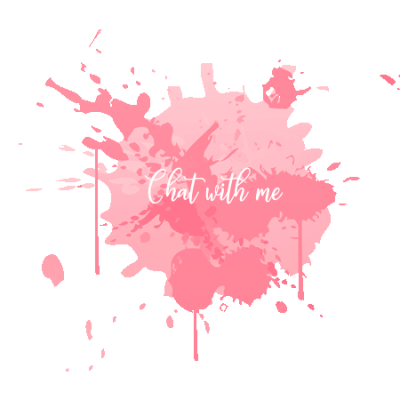 Have you read ‘Renegades’? What were your thoughts?